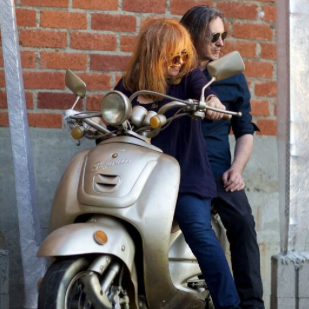 Golden Scooter to an Alternate Reality

It’s so unlikely that this collaboration ever happened.
From the start, Luck and Hiddenworlds have moved things along.
I only found Emmett Tinley because I stayed longer than I thought I could
at a dear friend’s business party.
I’m not good at small talk, wasn’t raised on it,
have to create it inch by inch in the course of conversation.
So, I almost fled -
just stayed because I saw a colleague there who looked as unpracticed as me
and we huddled together.

At the end of the party we all got swag bags.
When I got home, in among the coupons and products and business cards were 3 CDs.
I listened to them while I paid the bills.
The first two I criticized to death;
completely derivative pop melodies and
mechanical vocal shenanigans unattached to any feeling I could feel.
Then for some reason I decided to listen to the third one,
Emmett Tinley’s self-titled album.
I started in the way I always do - scanning for flaws - can’t help it,
always listening for the weak spot, the false move.
But 4 songs in I was still marveling and during the 5th song I became a Believer
to the point that I tracked him down in Denmark (on FB)
Told him about my company - how we did all kinds of projects,
that I had nothing for him at the moment but would love to keep him in the loop.
Sent him the link to an interview I’d recently done that explained things a bit further.
And he said, yes – please keep him in the loop.
Months passed, and one day, driving around in my car,
I was listening to a song of his called Come To Life. 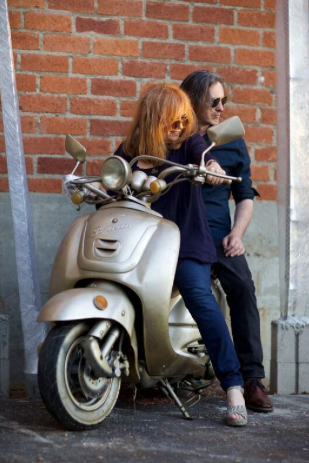 And, as if by magic, it connected with a song I’d written with Kathleen Cramer years before called Cold Breath
and a whole story appeared – the basic outline for ICELAND.
I poked and prodded the story to make sure it had enough life and depth and mystery
to keep me going for the YEARS I know it takes
to create something on this scale.
Then I sent the idea to Emmett to see if he would like to write some songs for it.
He said yes, and since then we’ve met a couple of times in Iceland,
we’ve pulled the story apart and put it back together.
And the Hiddenfolk and Mythic Beasts, who originally just had walk-on roles
have worked their way in to pretty much having equal time with the Humans.
Neither of the original songs, Come To Life or Cold Breath are now in ICELAND.
As Emmett says, they acted as the SRBs
The Solid-fuel Rocket Boosters that are used to provide thrust in spacecraft launches
from initial launch through the first ascent stage.
Those first songs opened the way to a fascinating reality –
An epic tale of a contemporary woman and man, Vala and Mundi,
and the mythic beings of Iceland:
The Bird, The Giant, The Bull, The Dragon
and the Hiddenfolk,
and how the human world and the Hiddenworld connect. 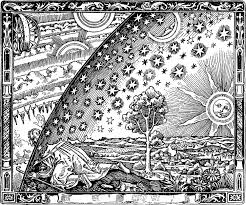