Katy Cruel: A Play With Songs

Katy Cruel is an intense slice of life that takes place during the American Revolutionary War near the Battle of Camden. It is inspired by the song Katy Cruel which the historical figure Katy Cruel wrote about her own life. It illuminates the complex culture of a rag-tag group of revolutionary soldiers and the women Camp Followers that travel with them. In these characters we see the beginnings of America: the farmer, the religious fanatic, the unwed mother, the African American who has escaped slavery, and the shadow of English aristocracy looming over them all.

Watch a live performance of If He Don't Come Home 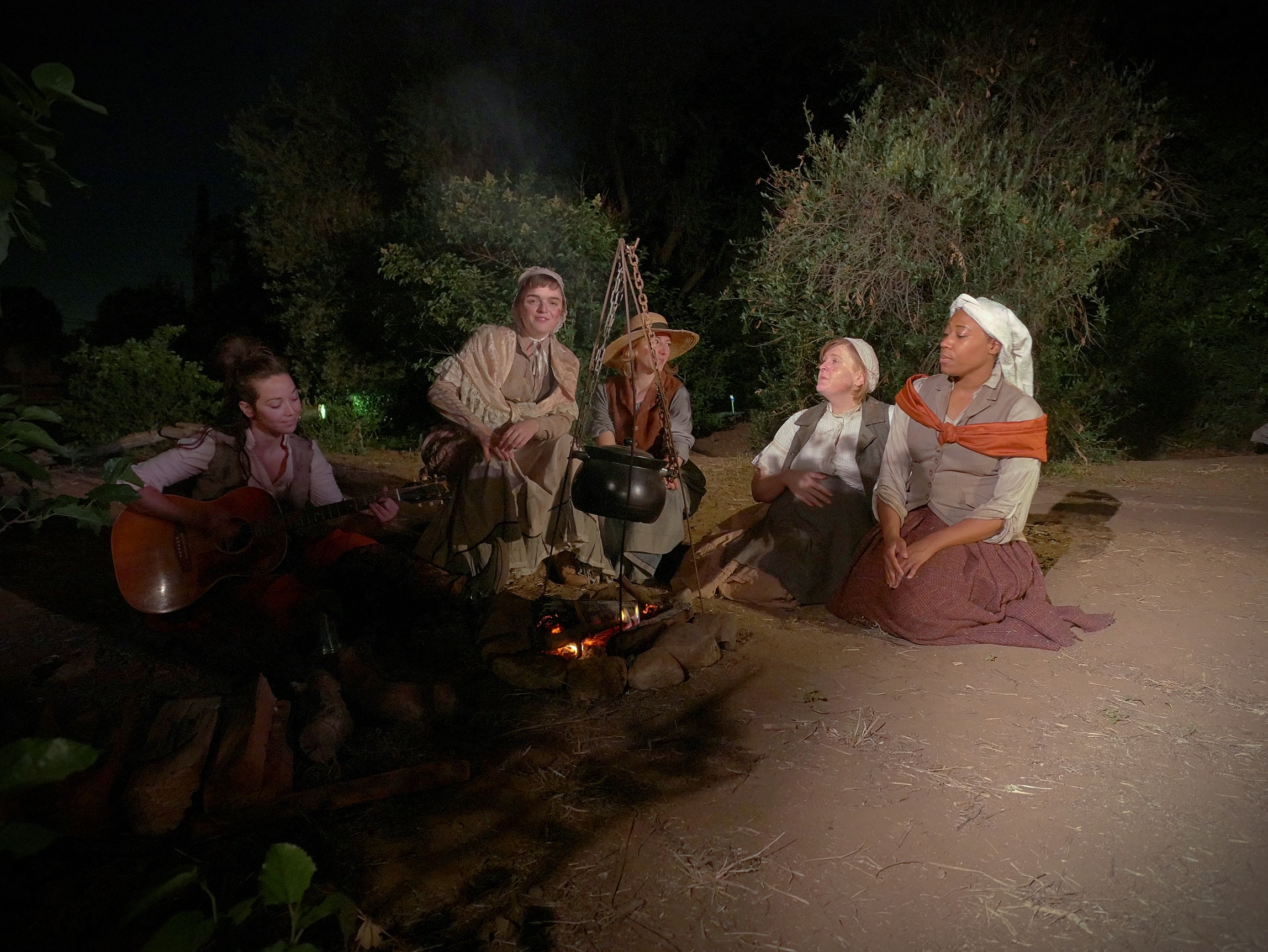 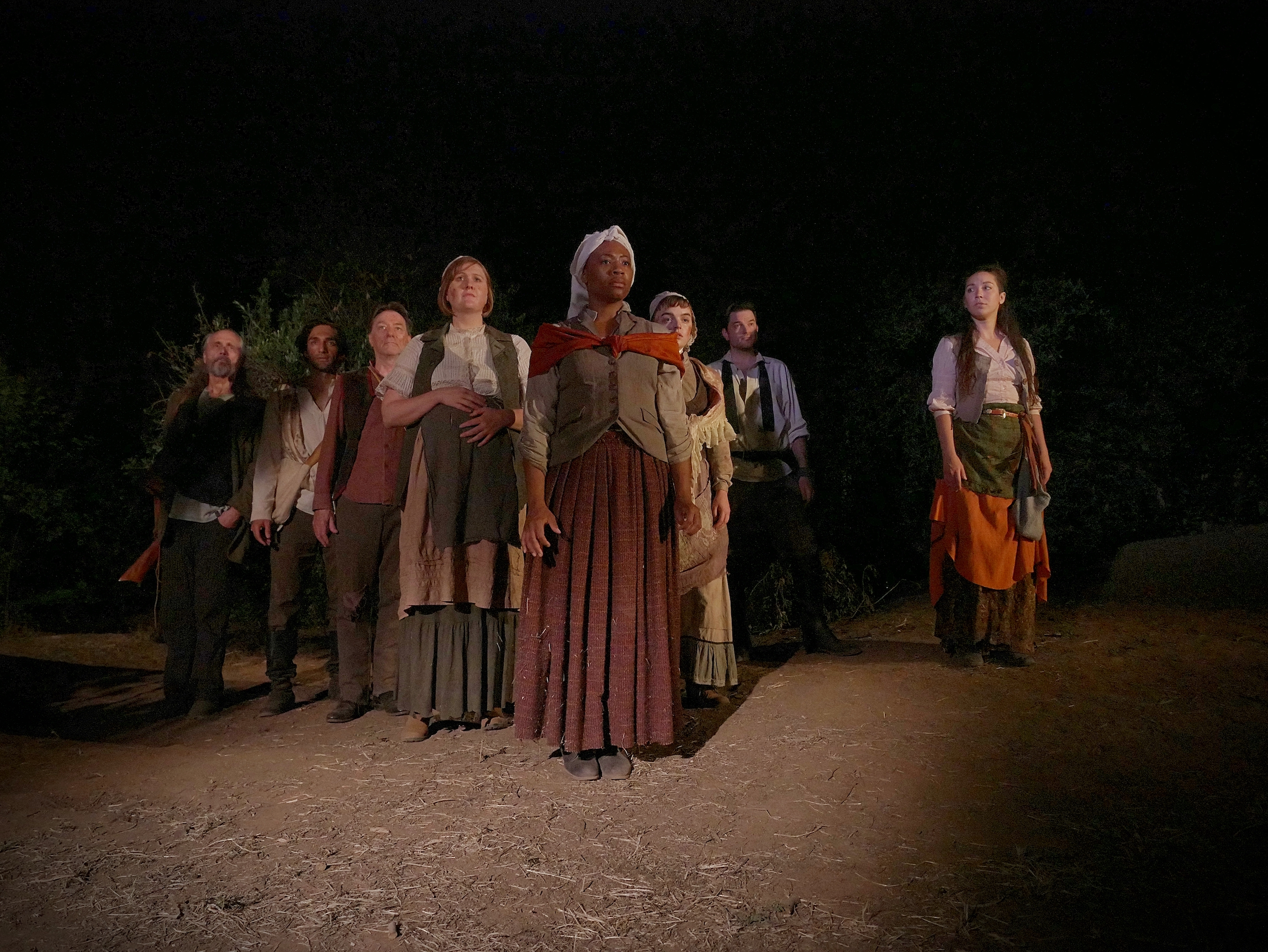 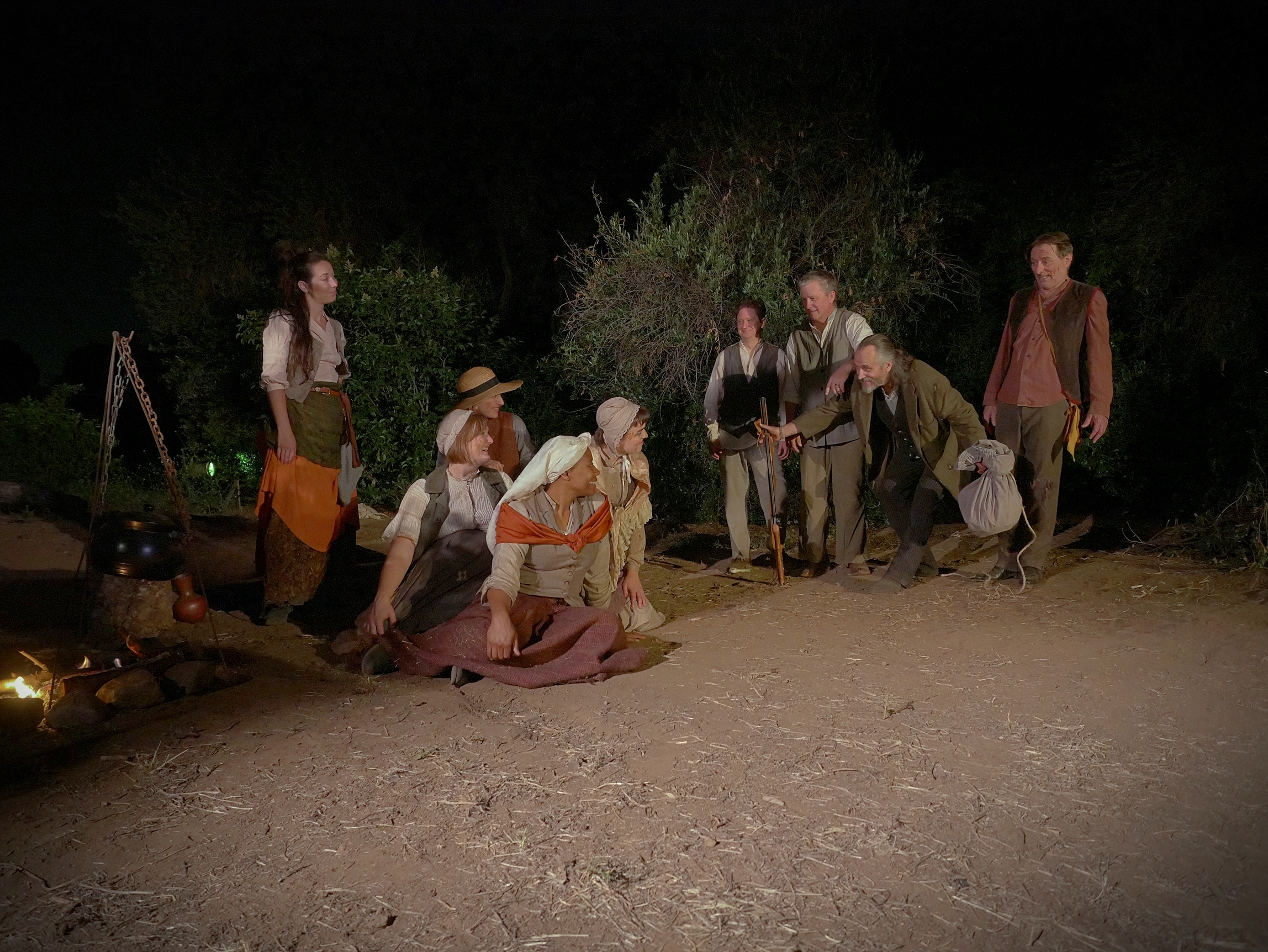