Woman Who Forgot Her Sweater

A Woman receives word that her mother is dying and returns to her childhood home too late to say goodbye. While the Woman’s Husband flirts with her sister, The Overseer who has long cared for the family home steps out of his role as the caretaker and speaks directly to the Woman about the freedom and power available to her. He acts as a Shaman, walking between worlds, and gives her the courage to recognize the Lioness Goddesses that are calling her real name – inviting her to take her place and join their dance. They are the Queens of the Compelling Powers that can destroy from the inside. The Woman tries to avoid them, but for a moment finds the strength to take her place with them until fear makes her doubt herself. This is a cautionary tale. 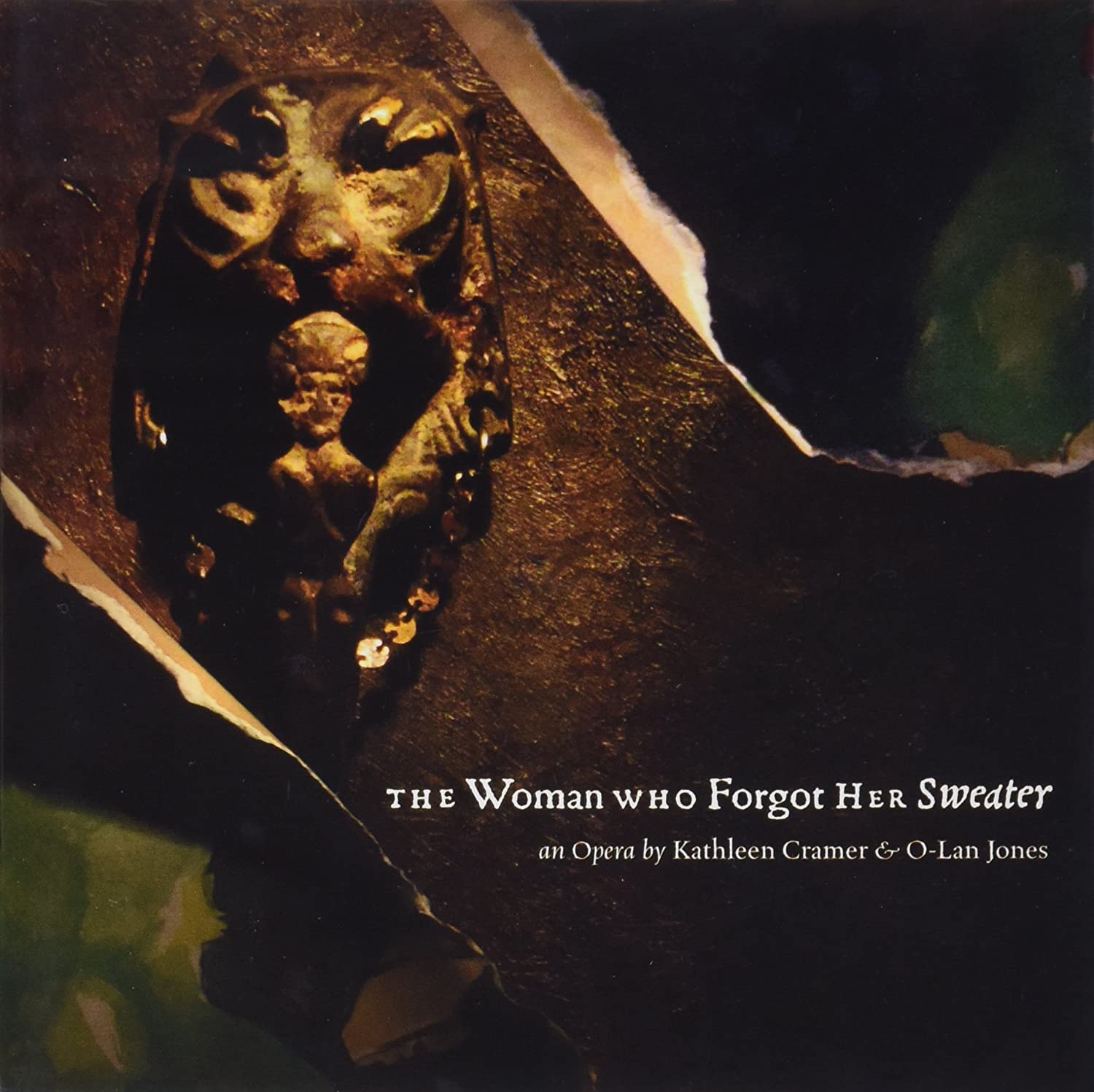 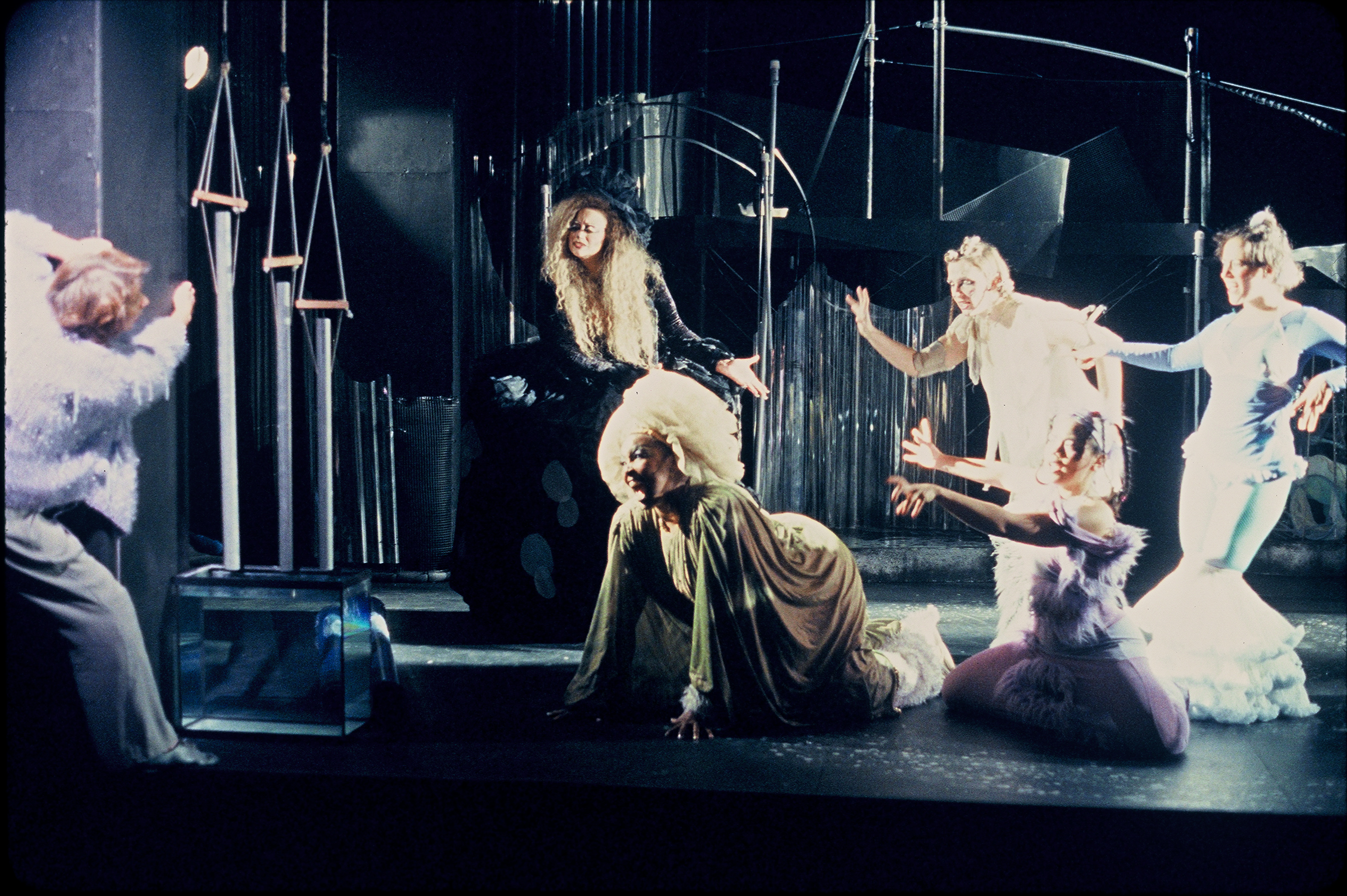 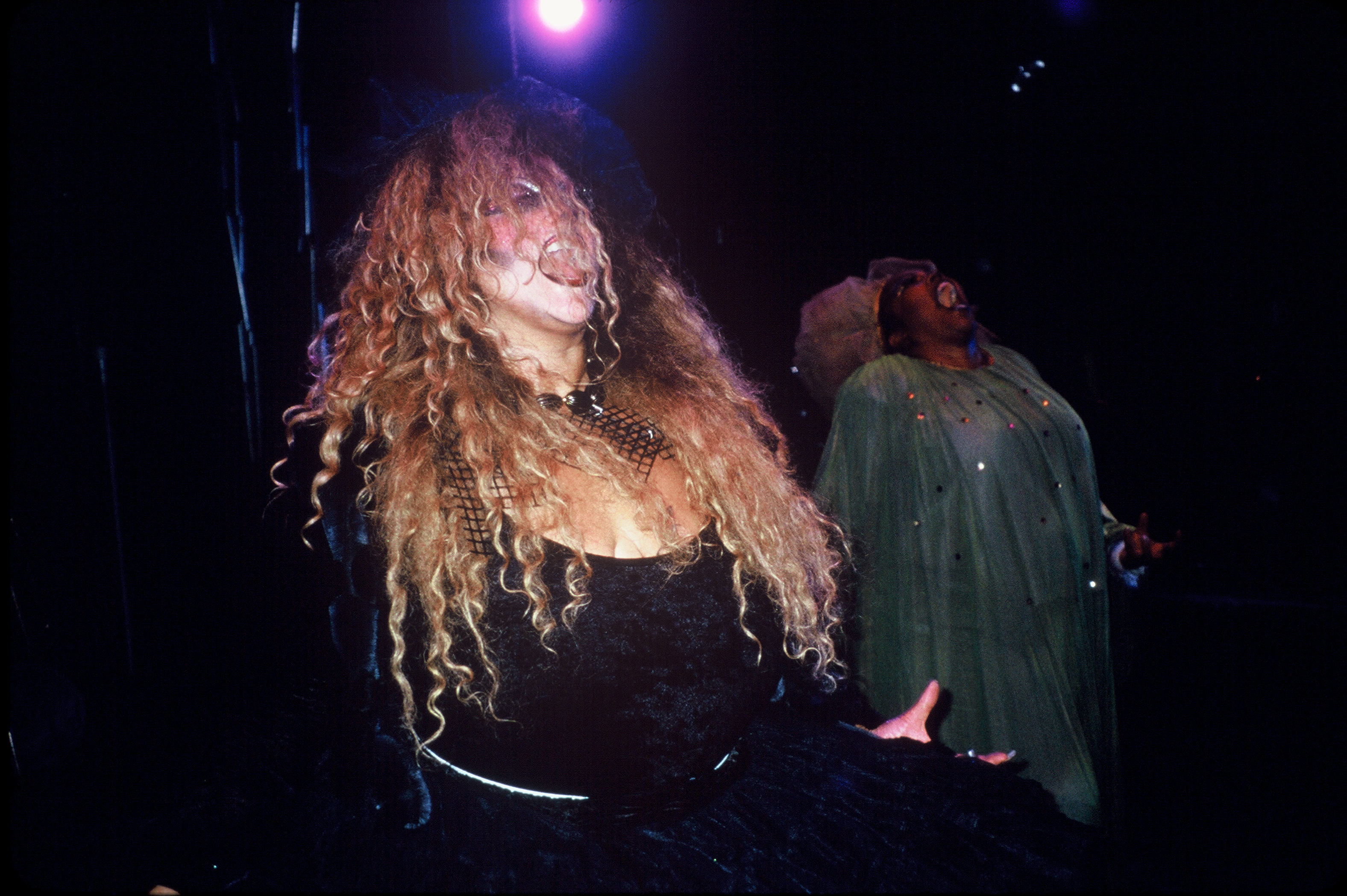 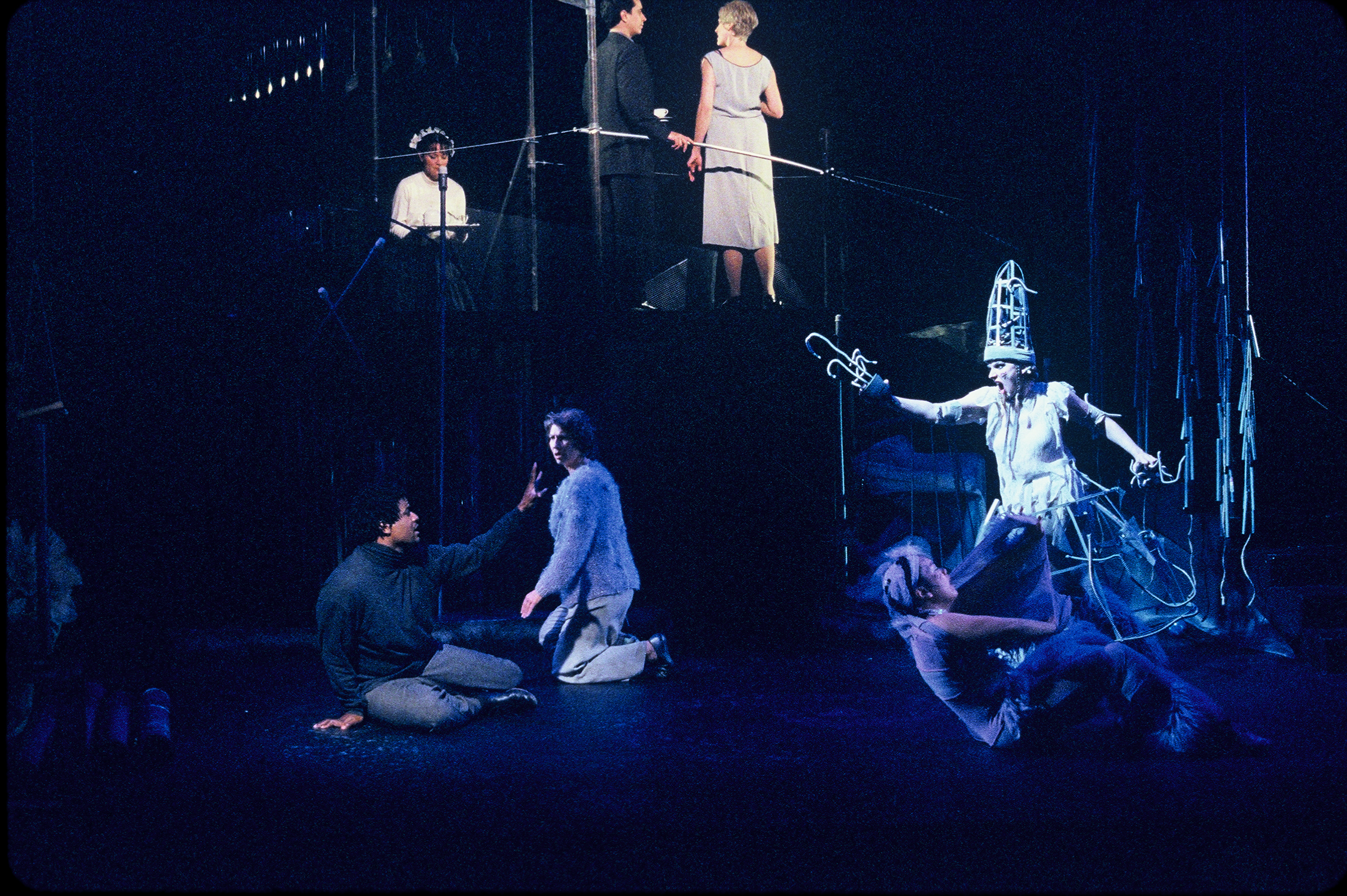 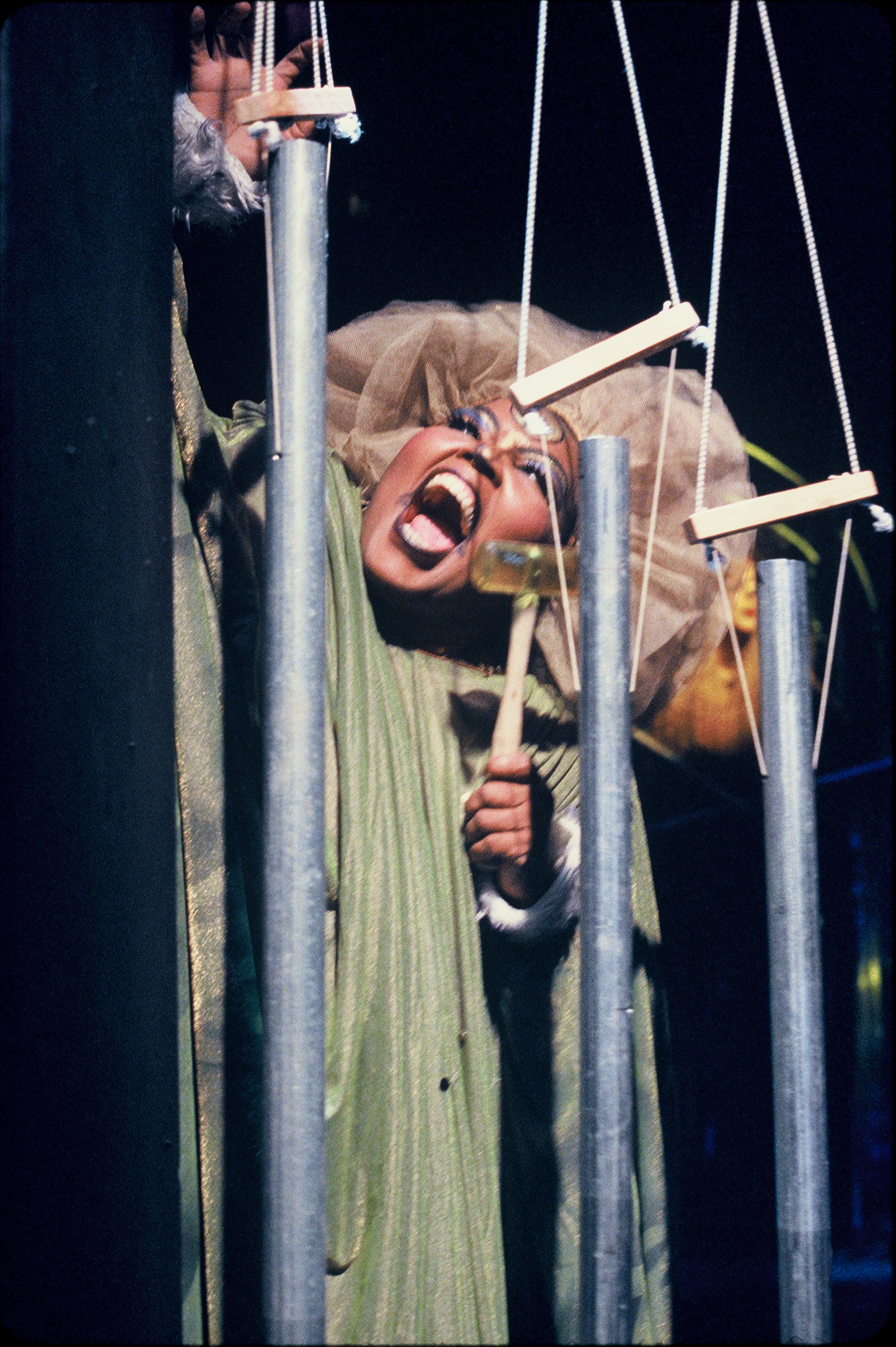