A warm welcome to this year's librettist/composer teams!

We are thrilled to announce this season's participants for Original Vision! This is our second year of the program and we are looking forward to mentoring these artists in the creation of new mythic works.

Our participants come from an astonishing variety of backgrounds – from established artists to those at the beginning of their careers. This year we will be working with an award-winning cohort including classical composers, rock musicians, playwrights, and fashion designers, all of whom are creating new and exciting worlds that will be brought to life on stage. 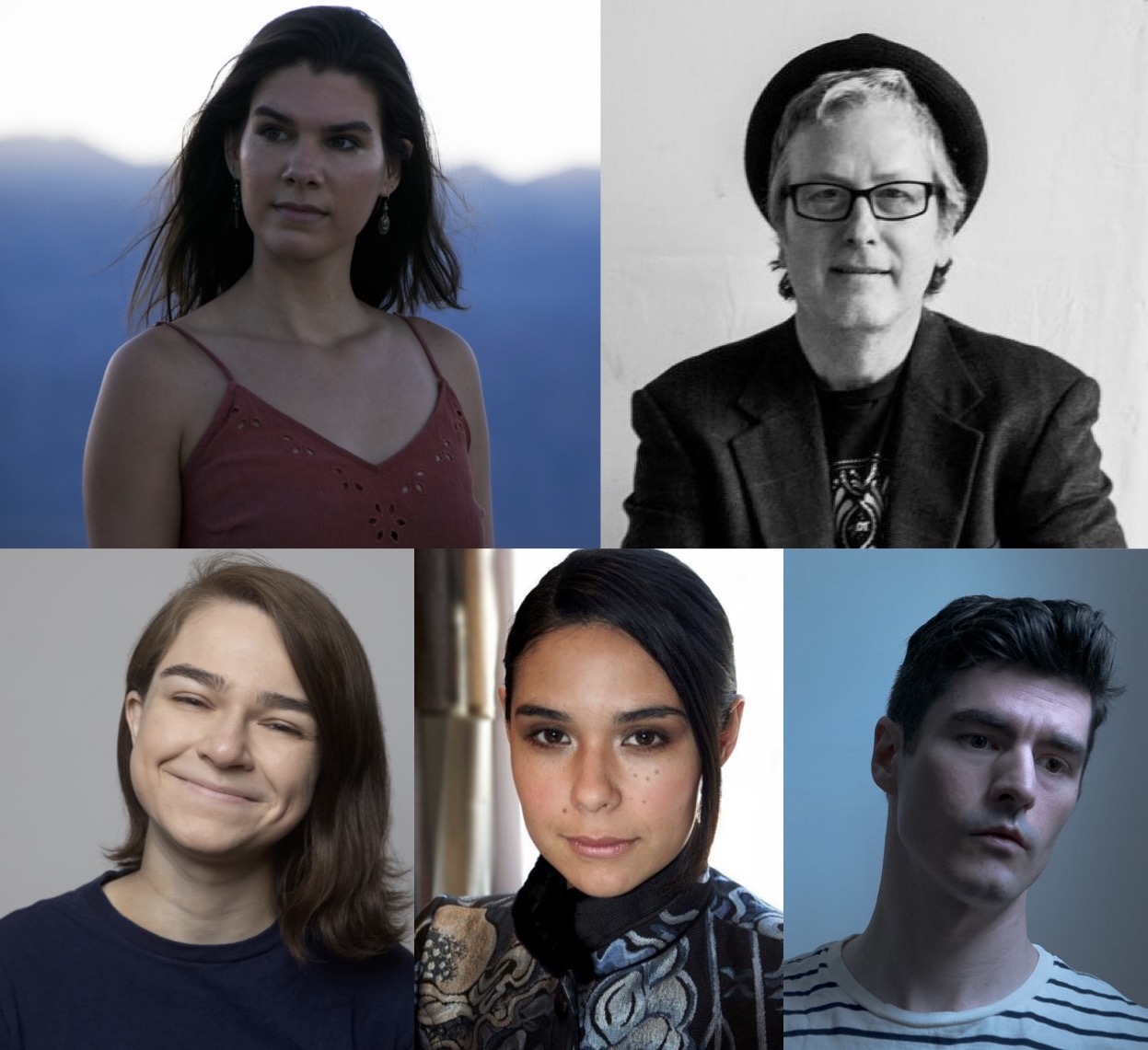 This year's scenes include:

What if the Tooth Fairy was a bone-magic witch who fed on the theft of your innocence? In this dark spin on a familiar mythology, meet Marrow: a grown-up who relieves children of tiny pieces of themselves that lose their usefulness as they age.

Taking place during the Yaqui Wars, a little-known campaign of enslavement and genocide perpetrated by the Mexican government against the Yaqui tribe, this piece follows a father and son on a journey home as they realize they are no longer safe in their ancestral lands.

The true, personal story of a husband and wife dealing with a sudden ruptured brain aneurysm. is an exploration of the events, process, and necessity for personal and spiritual transformation in the face of seemingly insurmountable and constant physical pain, disease, and suffering.

This initial workshop performance is free and open to the public 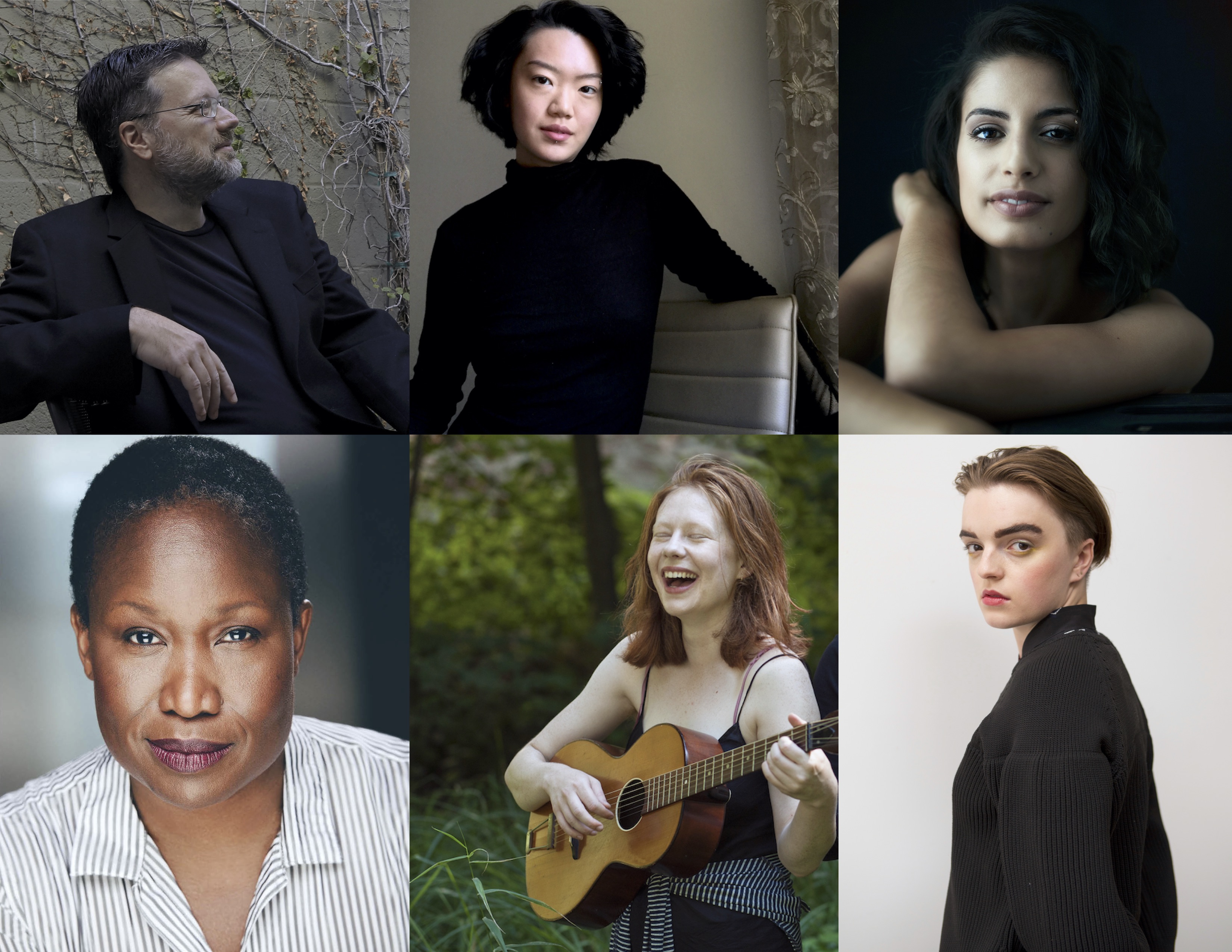 This scene explores the origins of the fictional character Aunt Jemima as shew as revealed the Chicago World's Fair, and the historical figure of Nancy Green who originally depicted her.

Inspired by 'treatments' for hysteria from the late 19th Century and the short story "The Yellow Wallpaper" from the same era, this scene tells the story of a woman's struggle against her family and doctor as they seek to 'cure' her ailments.

A mythical story of young woman with cursed hands that break anything they touch and her journey to find healing as she contends with the history and spectres that reside in her subconscious to find freedom.